6 Examples of Elevated Transit From Around the World

The benefits of elevated transit are clear. It provides additional capacity without affecting development on the ground. While traffic easily flows above, neighbourhoods develop below, and pedestrians can easily move across smaller surface roads. That’s why elevated transit infrastructure continues to be built all over the world.

Here are six examples of elevated transit around the world: 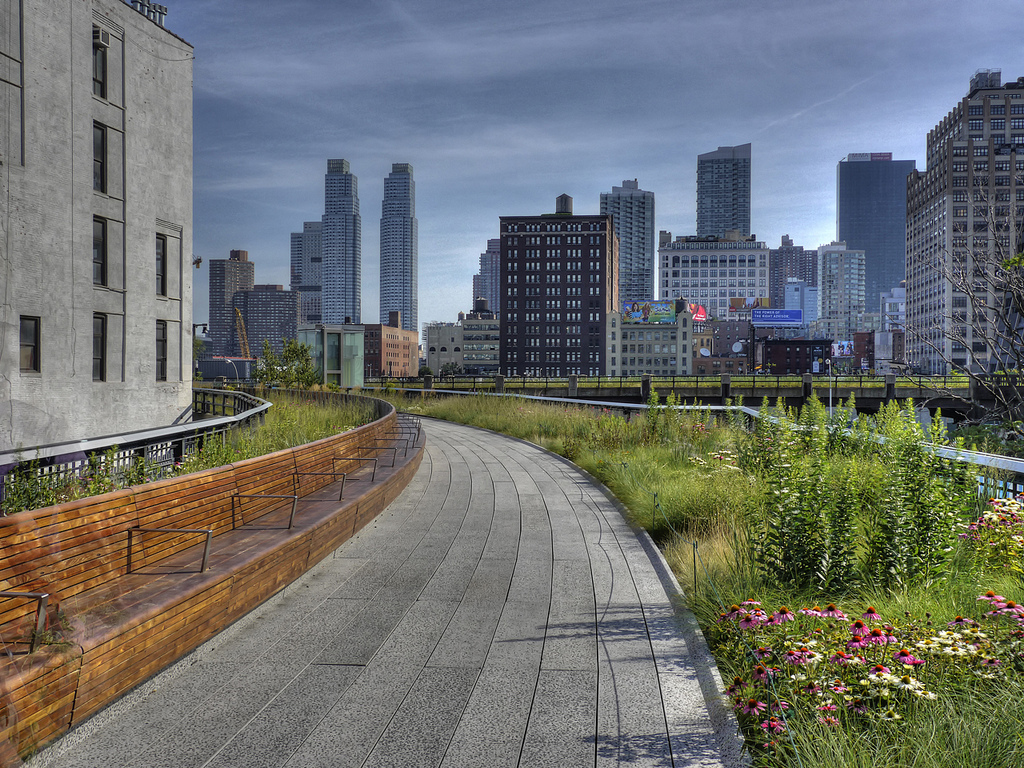 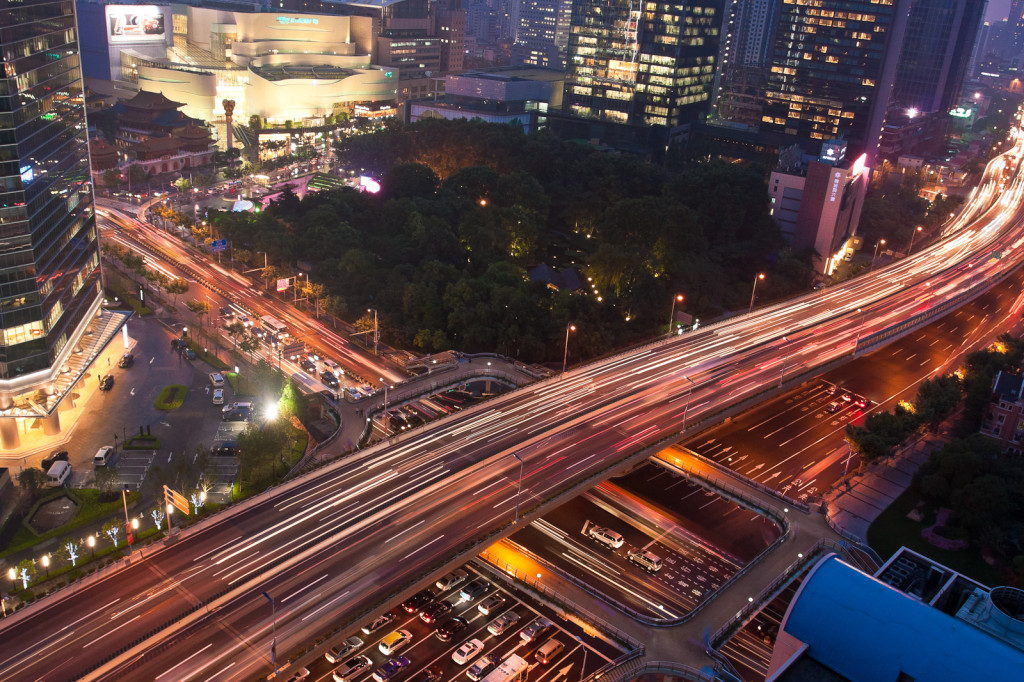 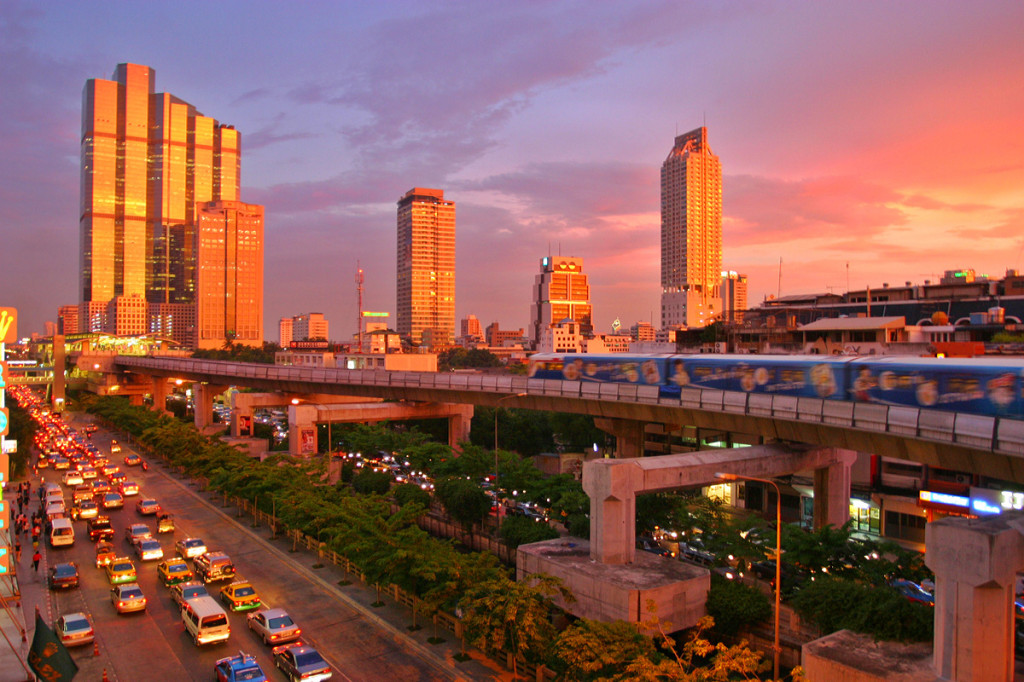 The Bangkok Mass Transit System, commonly known as the BTS Skytrain, is an elevated rapid system in Bangkok, Thailand. All of the system’s stations are elevated and constructed on three levels. The street level provides access to the station via stairs and escalators. The first elevated level of the stations contains the ticket booths and small shops. The second level contains the platforms and rails. 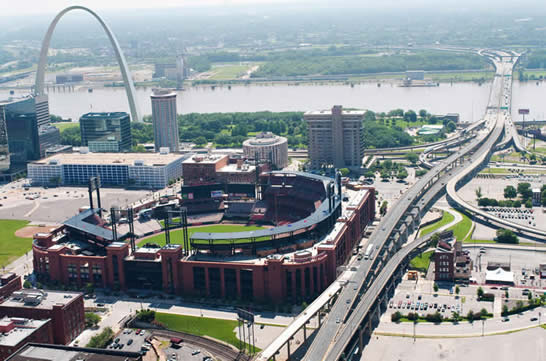 A portion of Interstate 64 is elevated between downtown Louisville and the Ohio River. This section of I-64 also runs through the Louiseville Waterfront Park, a key part of the revitalization of Downtown Louiseville, and part of the park exists below it. 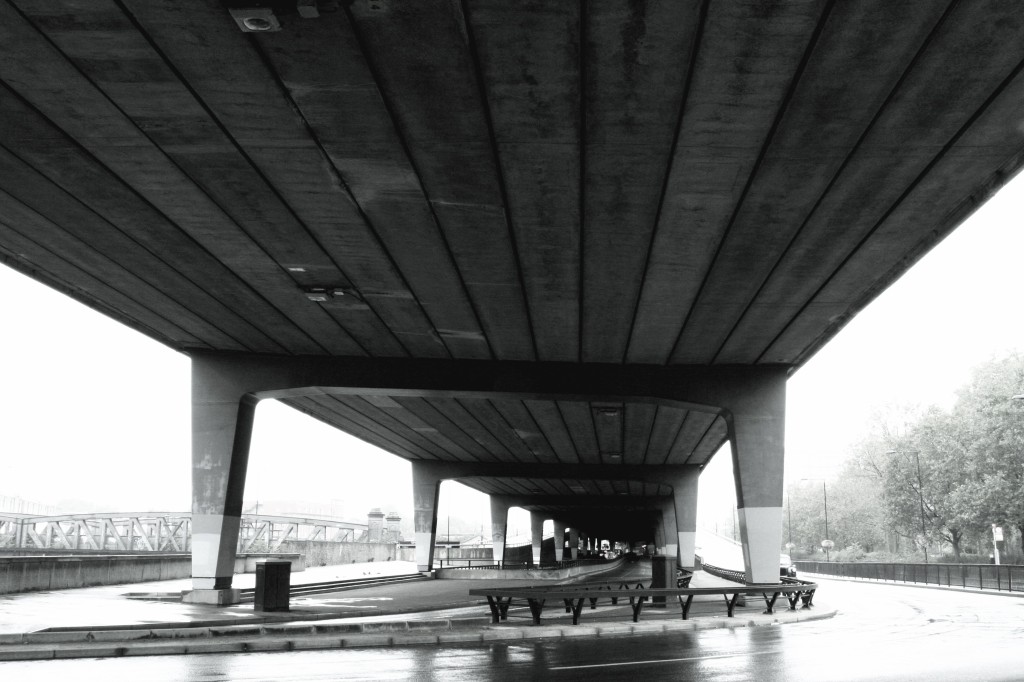 Westway is an elevated section of the A40 trunk road in west London. The road was constructed between 1964 and 1970 to relieve congestion caused by traffic struggling to enter central London on roads of insufficient capacity. In March 2013, Boris Johnson, the Mayor of London, announced that over the coming years, parts of the Westway would be reconstructed to allow a separated cycleway to be built on it. 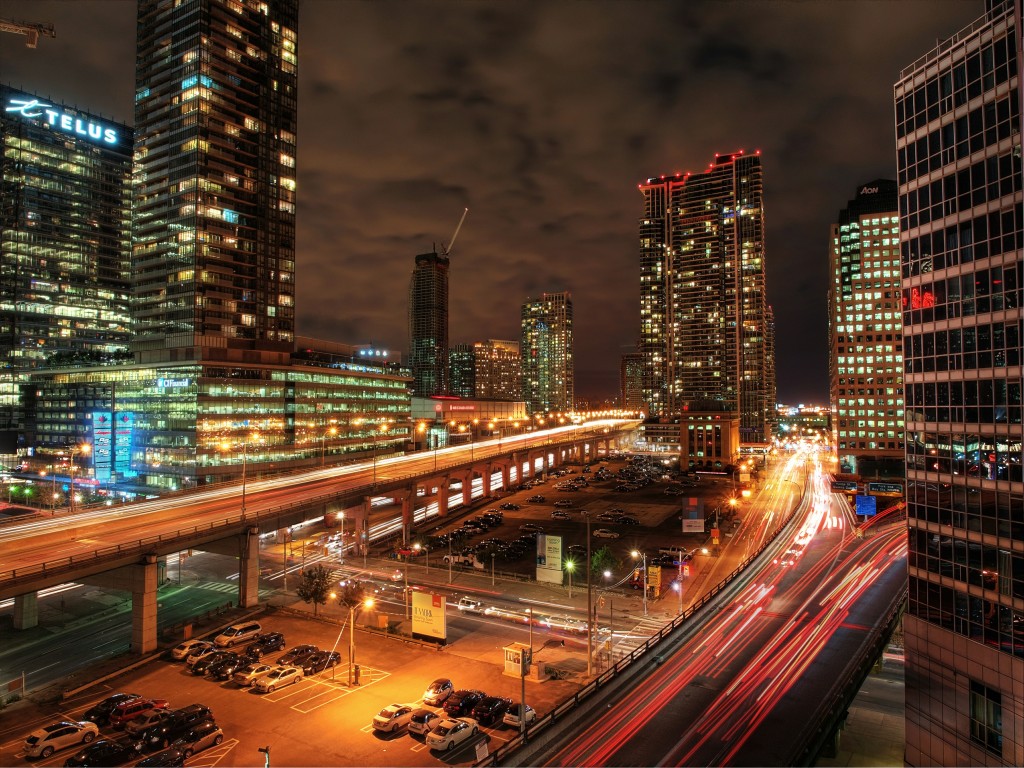 The Gardiner Expressay still plays a vital role as an important transportation artery in Toronto. We want to protect and improve the Gardiner by building seven kilometres of recreational parkland over the Expressway. Click here to learn more about the Green Ribbon.