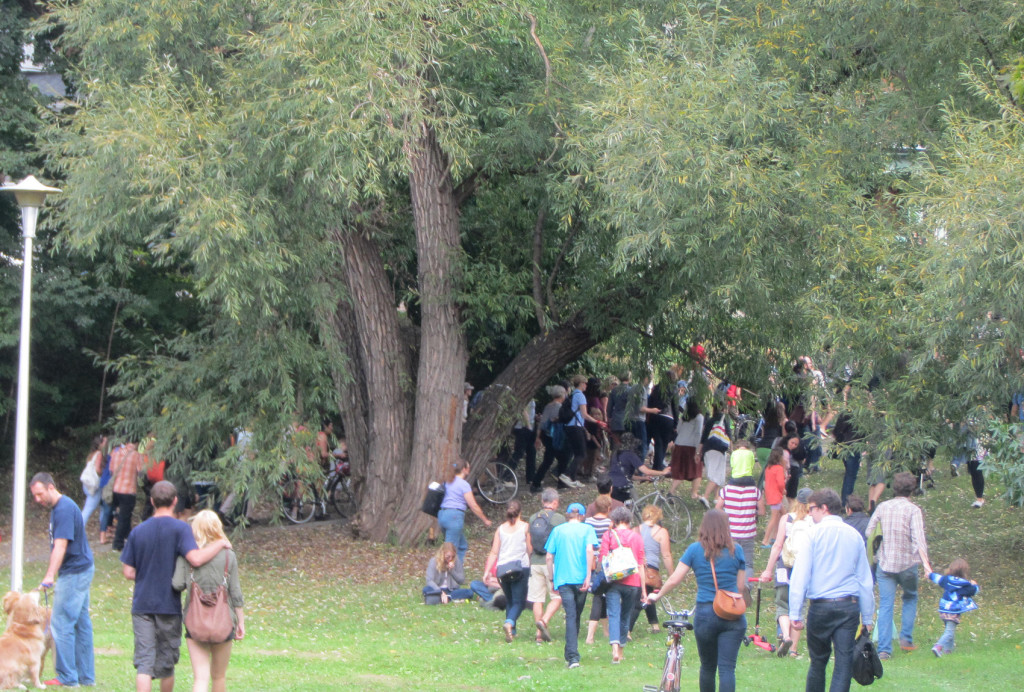 Scientific research has shown that urban residents have a higher percentage of mental illness than their rural counterparts, but it’s not just about living in the city. Your neighbourhood can influence your mental health too.

In fact, living in an area with several parks is proven to have long term mental health benefits. Not convinced? Keep reading to find out exactly how parks benefit mental health.

Even a short walk through a park can have a positive impact on your mental health. Finnish researchers examined Cortisol(a hormone released in response to stress) levels of 77 in three parts of Helsinki—the city centre and two parks. According to the findings published in the Journal of Environmental Psychology, participants felt less stressed and more creative in the park environments than in the city centre.

Spending time in green environments can relieve not only anxiety and stress, but also sadness and depression. In a Dutch study on anxiety, the annual prevalence of physician-classified depression in areas containing 10 percent green space was 32 per 1,000; in areas containing 90 percent, it was 24 per 1,000. Less access to nature is linked to exacerbated attention deficit/hyperactivity disorder symptoms, more sadness and higher rates of clinical depression.

Better yet, when you move to a greener neighbourhood, the mental health benefits are long term. The American Chemical Society’s Environmental Science & Technology journal did a study of over 1, 000 UK residents and found that those who moved to greener neighbourhoods still felt the mental health benefits three years later. In contrast, the happiness increase from a pay raise or promotion usually lasts only six months.

How Parks Affect the Economy

These long term mental health benefits mean that increasing the concentration of parks in cities could actually mean big things for our economy. In 2012, the World Health Organization(WHO) found depression was the leading cause of disabled workers worldwide.

Disabled workers are expensive for governments, employers and society as a whole. Increasing the number of green spaces in cities, ensuring that every neighbourhood has at least one park, could greatly reduce the number of urban residents disabled by depression.

Increasing the number of parks in Toronto is a crucial step towards reducing pollution, increasing happiness and maximizing our society’s productivity.

The Green Ribbon would add 8- acres of parkland to Toronto’s dense, south core.  If you care about access to green space in Toronto, click here to help.